In the 40’s, 50’s and 60’s is that practicality was the aim of the game; it wasn’t about fancy gadgets that would be used once or twice. In the post-war era,kitchenware was built to last, not be used for a year or two and replaced. Some of those designs were so good they became style icons in their own right.

How many people have been into Grandma’s and found a 1950’s Swan colander? Beats your vulgar plastic version purchased from the local supermarket hands down, right?? And the plastic version probably only has a year or so left on its shelf life, whilst Grandma’s is hitting the mid sixties age range.

In the grand scheme of good vintage brands, Swan is right up there for quality and reliability and they produced everything from jelly moulds, jam pans, aluminium kettles, enamel pans and teapot sets amongst other things. Swan is possibly the Daddy of vintage kitchenalia and went on to be some of the first manufacturers to produce the toaster and a kettle containing an element as well as develop the world famous ‘Teasmade’ alongside co-subsidiary, Goblin.

Another key appliance of vintage kitchenalia that is conjured up in the mind’s eye is the big electric mixer, usually produced by Kenwood and absolutely screams 50’s housewife. The majority of these appliances left on the market are still in good working order, look great and are a hell of a lot cheaper than their modern counterparts.

A set of Salter scales is another great idea for a kitchen going for a throwback look. Known for their accuracy, these scales often sell for more than a brand new set from a department store, but their look and resilience to last through the decades makes the benefits of owning a vintage set of Salter scales far outweigh the pros for buying a new set, pardon the pun …

To demonstrate the style of the 40’s, 50’s and 60’s, Sadler is a brand to certainly look into. Their teapots, creamers, storage jars and sugar basins amongst other things certainly span the decades. Whether it be the somewhat brash colourings of the 60’s, the fun look of the 50’s or that smidge of chintz that the 40’s offered, a Sadler piece will be out there somewhere.

Unlike many moons ago, in this day and age, people can afford to spend money without worrying whether what they are buying has a practical implication, so opting to spend a few pounds on vintage tea tins such as Twinings, Tetley, Lyons and Typhoo is another option for a proper vintage look.

The key to combining vintage kitchenalia with a modern kitchen is playing around and choosing the right things, so that the overall look doesn’t become tacky or gimmicky but still manages to throw in some great nostalgia.

You can’t have missed the trend for injecting vintage chic with kitchenalia that throws back to the golden years of classic design. The kitchen is the heart of the home, so it’s well worth putting some thought into getting it just right. It’s easier than you might think. Any kitchen can be transformed using a few well-chosen vintage/retro objects. You don’t have to pay the earth – secondhand or refurbished items are just as good as brand new. It’s all about what you choose. 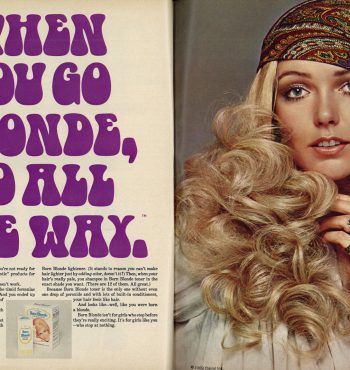 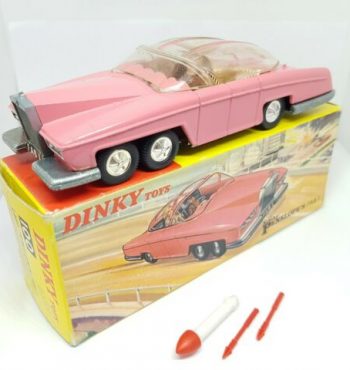 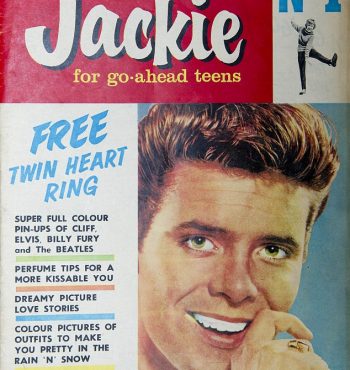 First Ever Issue of Jackie Magazine 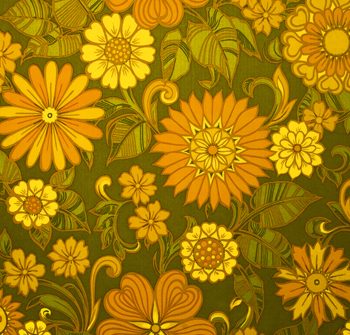